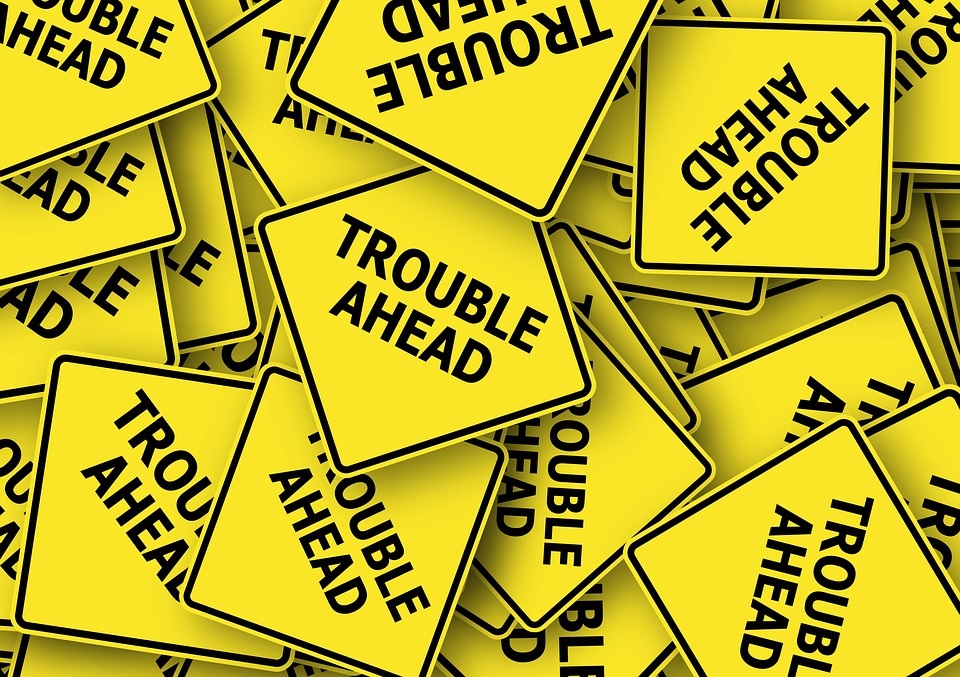 If you have an IELTS exam this weekend, this post can literally save your score. Many people get in trouble with their IELTS Writing tasks for no reason, just because they don’t realize some things are not acceptable in IELTS letters, essays or reports. Here is a number of ways you can get in trouble with your IELTS writingtasks:

Informal English is OK for your Speaking test – it is not OK for your Writing test. Even though not every informal word gets penalized, the more formal your style is, the better your score will be. To demonstrate the difference, informal expressions such as “loads of / tons of” should be replaced with “many” or “much”; “fed up with” should be replaced with “lost his patience”, etc.

You can use slang any time talking to your friends, but this is the only place where it belongs, in a conversation between friends. Keep it out of your IELTS essays, letters or reports. You can’t write “dunno” instead of “don’t know”, “wanna” instead of “want to” or “gonna” instead of “going to”.

We all are typing SMS messages, chatting on Skype and the like, and there is a bunch of shorter ways to write longer words. We type “u” instead of “you”, “c” instead of “see”, “IMHO” instead of “in my humble opinion”. None of these can appear in your IELTS exam, unless you are specifically trying to mess up and get a lower score than you deserve. You need to write the full word and spell it correctly,