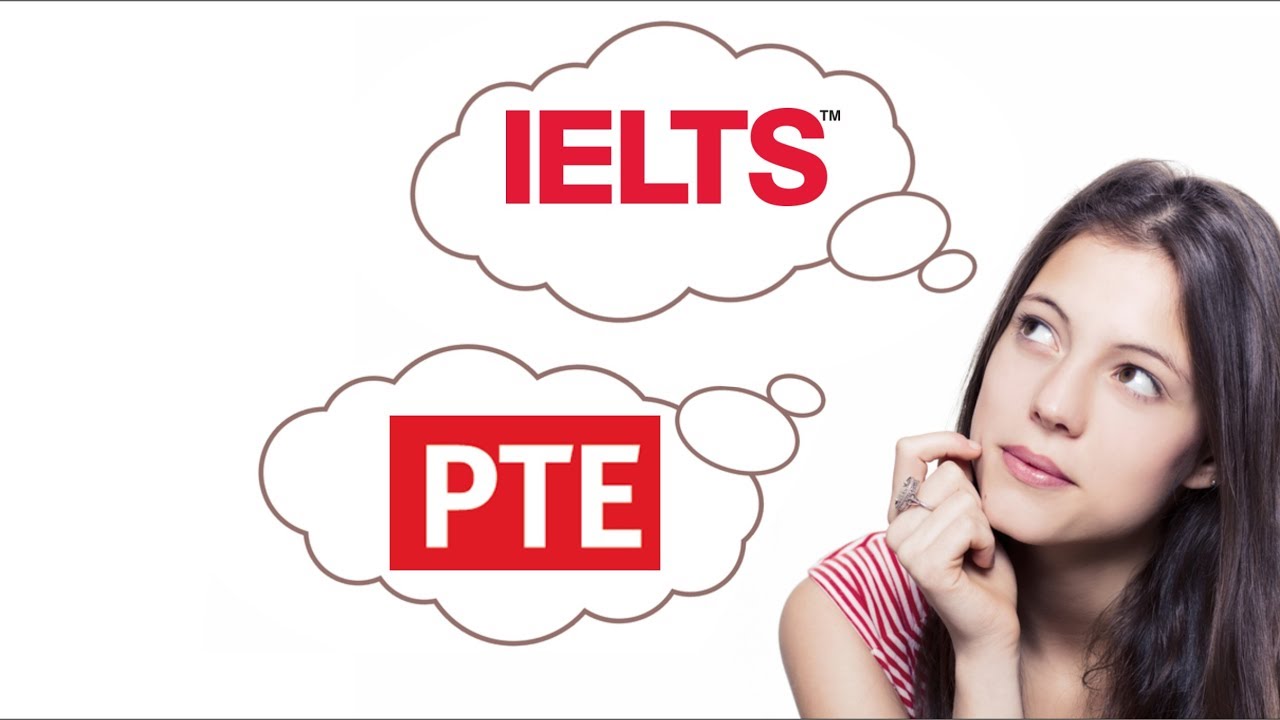 There are three major tests all across the world which assess the English proficiency of the students. These are IELTS (International English Language Testing System), TOFEL (Test of English as a Foreign Language), and third is PTE (Pearson Test of English).

IELTS is conducted by three institutions, namely the British Council, IDP IELTS Australia and the University of Cambridge. PTE is the world’s leading computer-based test of English for study abroad and immigration. PTE however, is a recent addition and is being conducted only since 2009.

One of the major differences between the two exam systems is based on the accents they both cater to, While the IELTS exam is mainly refer to the British and Australian accents which is similar to the English that is spoken in India, the PTE exam covers mainly the American accent, with colloquial use of American English. This can pose a problem for those candidates who do not have much exposure to different accents in English. Another difference between the two is the acceptability of the exam by the universities. IELTS is widely accepted by more than 10,000 universities across the world, but PTE as it is being introduced recently is not very popular amongst the educational institutions. IELTS caters to almost all the study courses in foreign universities, whereas PTE is more suitable for students wishing to opt for management courses.

PTE exam is conducted via computer, thus candidates who are not very quick at typing, may face difficulty. On the other hand, IELTS is a written exam, where students/ candidates can have face to face interaction with the examiner. The format of both the exams varies from each other. In IELTS there are four modules that is reading, listening, writing and speaking and the three modules are conducted on the same day, only speaking module is scheduled a week prior or later. All the four modules vary and candidates are assessed on different parameters. In PTE, though the listening and Reading modules have the same format, Writing and Speaking modules are conducted together. With the microphone on and in front of a computer screen, 8 type of questions like reading aloud, repeating the same text in same intonation, describing any image, re-telling a lecture, answering short questions, summarizing the text and typing a 200-300 words essay in just 20 minutes. However, in IELTS writing module, a candidate ideally has 40 minutes to write 250words essay and 20mins to describe the data in words-In IELTS speaking module, general questions are asked to the candidate and only a cue-card has to be described in 2 minutes along with few more questions. IELTS students definitely have an edge as they are not bombarded with multiple questions in a span of just 90 minutes meant for their speaking and writing modules. In IELTS, the questions are limited and the student can easily plan and write the tasks.